Posts: 154
Level: 29
Server:
Classic Server
On the first day, SKULL created a pixel. He watched it and it was good.


On the second day, SKULL created coulors; and the combined pixels created islands and waters around, matching together in 50x50 tiles. And SKULL watched it and it was good.


On the fourth day, SKULL created the player; and the player cloned and populated the world. In this process the first ever map was drawn by hand. SKULL watched this...

...and was shocked. (But it was good due to lack of parallels to compare.)


On the fifth day, SKULL created the minniemap; and Ging and Wayne used it and created maps of the whole world. SKULL watched it...


On the sixth day, SKULL created the Bard, a deep desire that grew deep inside the players for more accuracy and even more details. And the Bard engulfed the fire inside of people...

...until the Bard also took over Pogofishmage made Pogofishmage create that till dato biggest detail map ever existed since. SKULL watched all this...

...and it was marvellous.


On the seventh day, SKULL did watch everything he created and SKULL was happy with the on going. So SKULL decided to take a rest, switched off his server to save energy and took a nap.

Posts: 160
Level: 50
Server:
Classic Server
lol I liked that and that world map looks a lot different then I was expecting. probably since the picture is pretty small.

this might seem like a lot but maybe you can make a map of all the different caves for each island and then piece them together and put it side by side with the world map (assuming it will fit)
Mistertuxx posted on 29/10/15 18:03

Posts: 17
Level: 1
Server:
Classic Server
actually i believe that everything is on the very same map, even the dungeons. After all it has a potential of 16^10 tiles of worldmap size.

But serious.... this map was a huge work, and starting with editing alone, that took very much time. Also consider you have to fight with nasty cloud effects inside of caves.

Counter question: Why do you not try it? I help you and explain some steps of how best to start and to work out with the fewest effrod.

Actually caves and dungeons are far easier than the overworld, because you do not need to synchronize your screens with water and you have often very narrow pathes that need only a linear care-taking by often allowing you to ignore the left and right.

If you puzzkle a dungeon, then I will do the afterwork of removing clouds or monsters (if you haven't already).

Posts: 160
Level: 50
Server:
Classic Server
I never said I wanted to help lol. I just figured if you were willing to do a work map then maybe you would be willing to do a map of the caves and dungeons. and no I don't know of any programs.
Pogofishmagell posted on 03/09/20 05:20

Posts: 2
Level: 1
Server:
Greeds Classic server
But serious.... this map was a huge work, and starting with editing alone, that took very much time. Also consider you have to fight with nasty cloud effects inside of caves.

When you can't sleep in year 2020 at 4am and suddenly solved how you could have made that one project you did back in 2015 much easier by simply adding a white jigsaw piece that you can copy and paste while having black beeing the transparent coulor here... 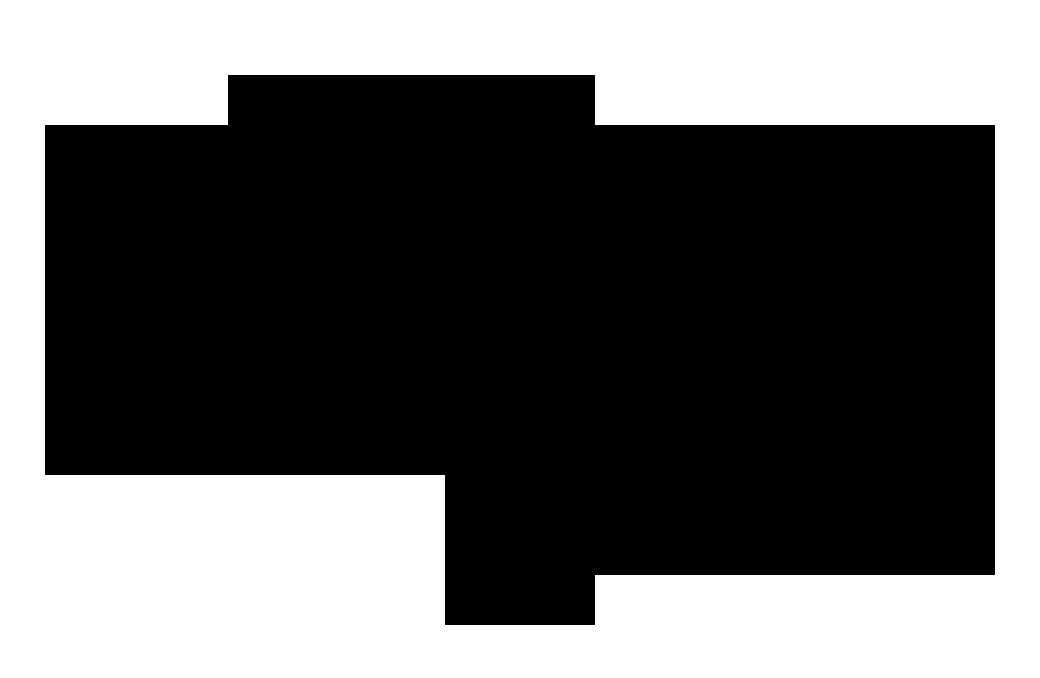