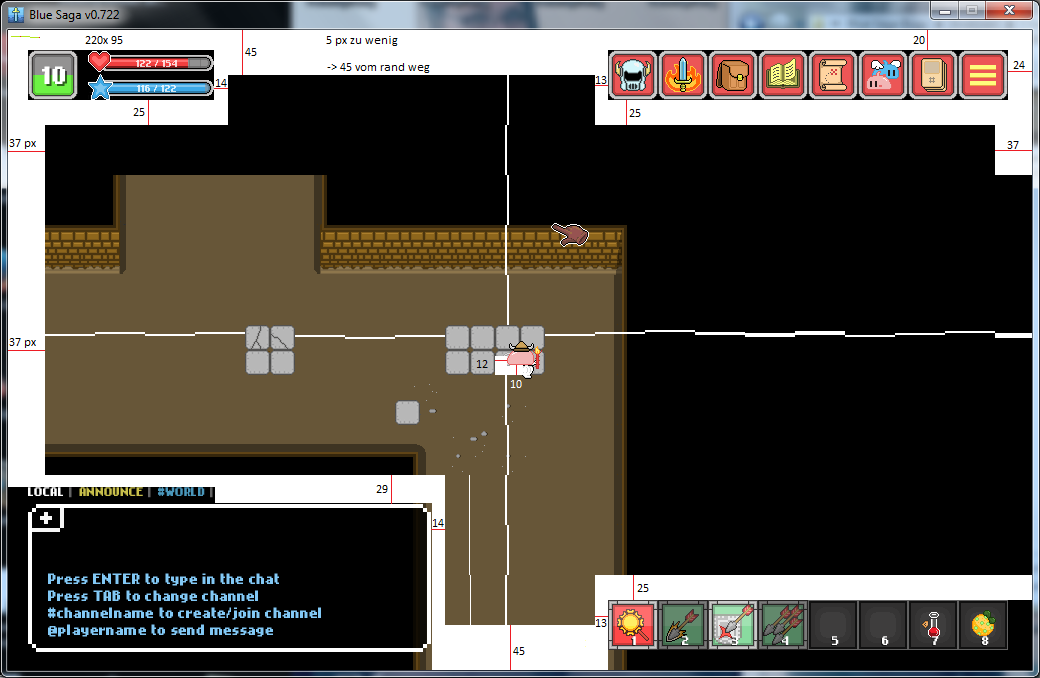 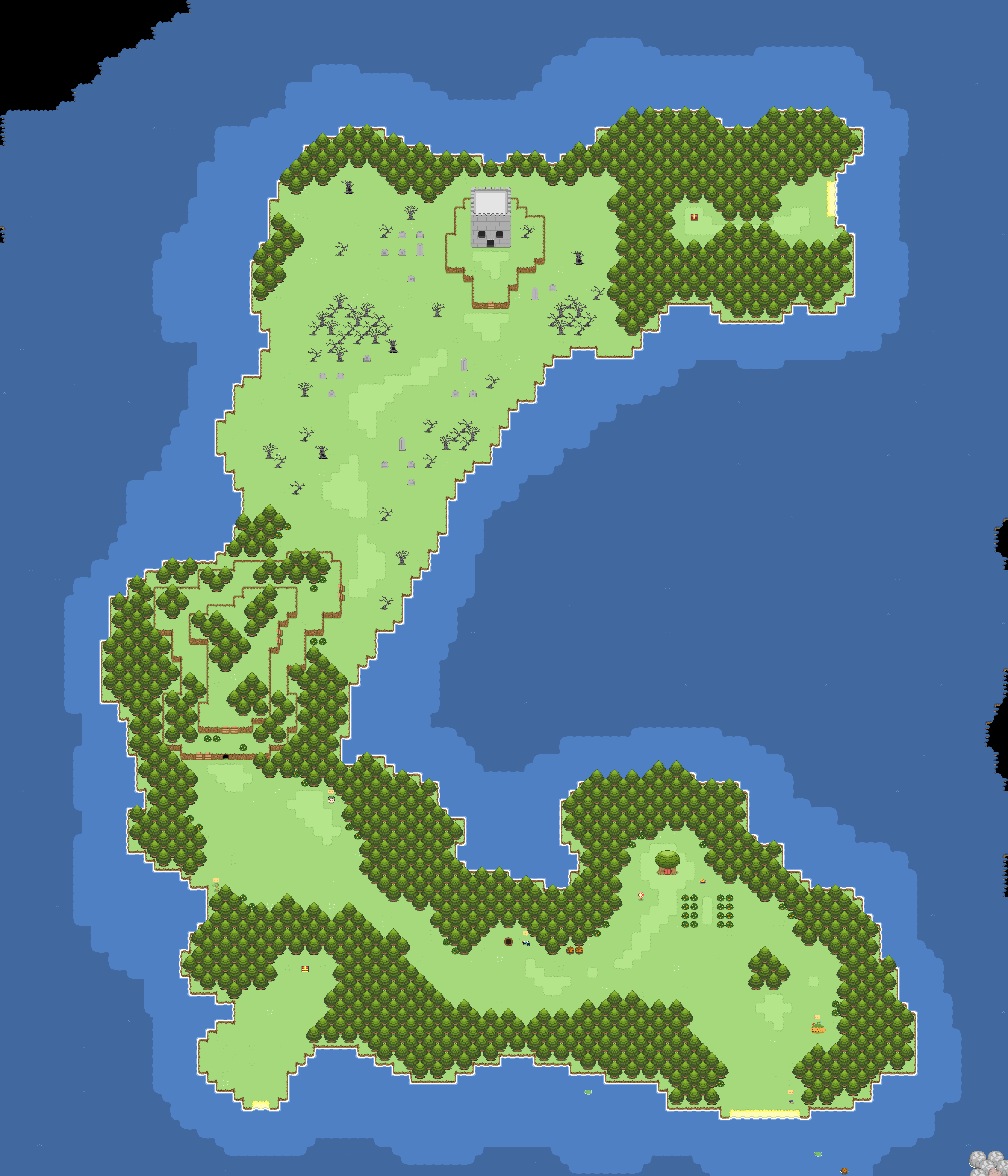 Posts: 154
Level: 29
Server:
Classic Server
I can ensure you - it is; both: a lot of work but the outcome will be definitelly something awesome people can refer to for various things.

Posts: 154
Level: 29
Server:
Classic Server
Allright, it has been a few days since I updated this topic. Meanwhile all grid points are screened and inserted here. The job now is to puzzle all the remaining white parts together.

Posts: 154
Level: 29
Server:
Classic Server
By the way, i stumbled over this while editing the cemetry tiles:

I know how a chipset paletta is organized and so I can see where the shallow water tiles are - compared to that certain chip above.
Flume posted on 18/10/15 19:26